Celebrate Halloween in September with These 15 Frightful Flicks 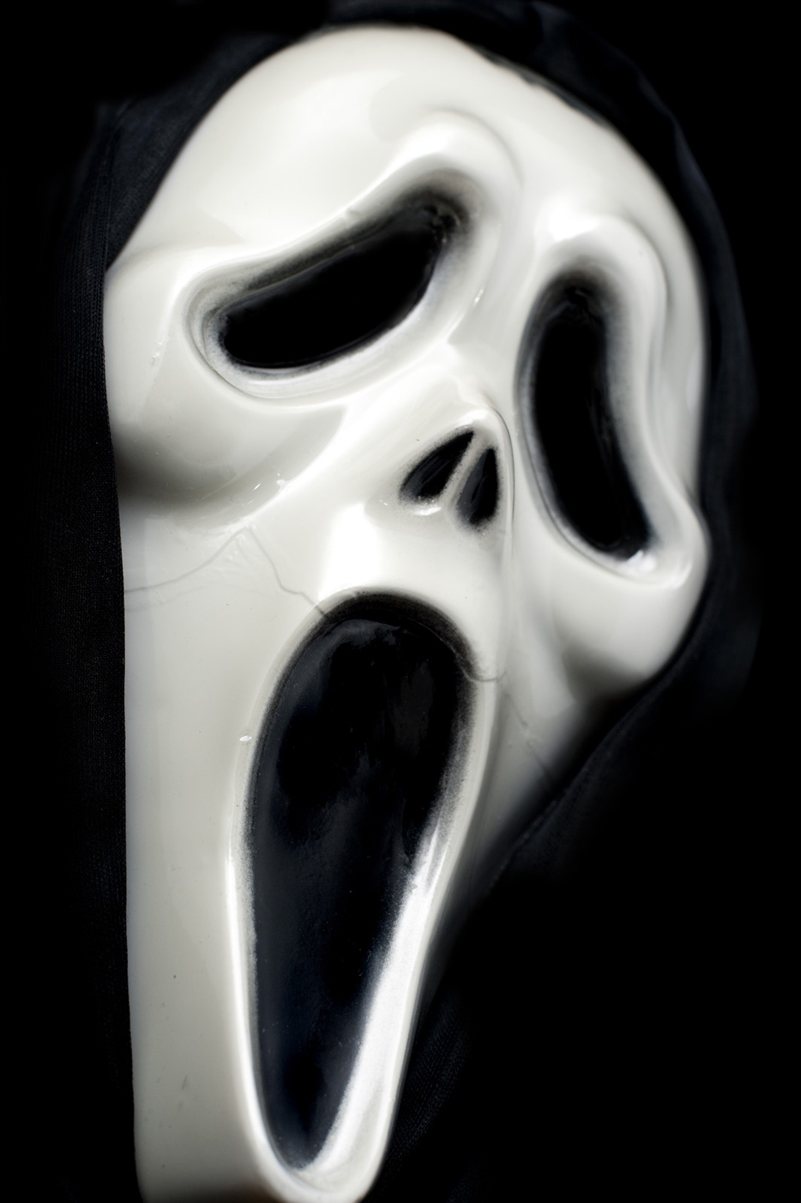 There's still another couple of weeks until October hits and the Halloween season is officially upon. In the meantime though, you can begin celebrating early by watching a few classic, and contemporary, horror films.

Sit back, relax, and enjoy Halloween in September with these fifteen frightful flicks.