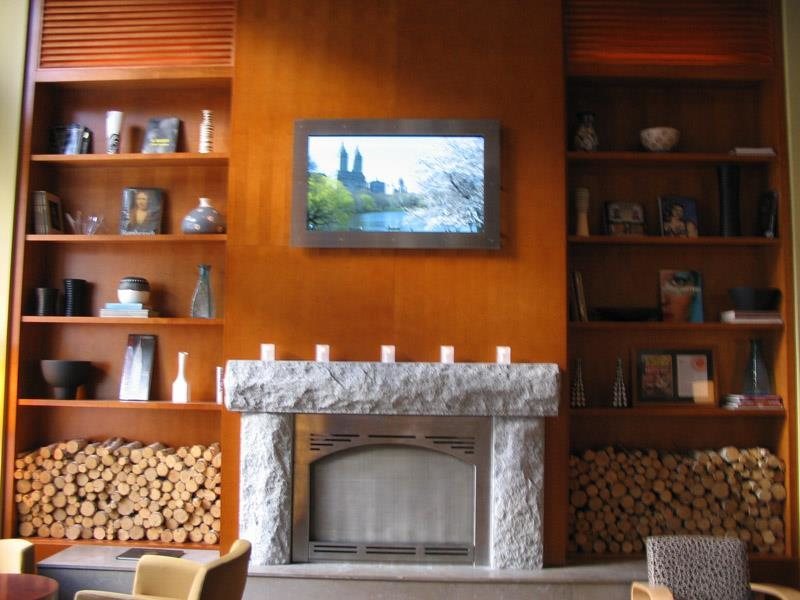 Seattle, Washington is a city that is surrounded by water, mountains, acres of parkland, and majestic evergreen forests. It is also home to some eerie locations that have ghostly tales attached to them. We've put together a list of some of the most haunted spots throughout Seattle - check them out below! 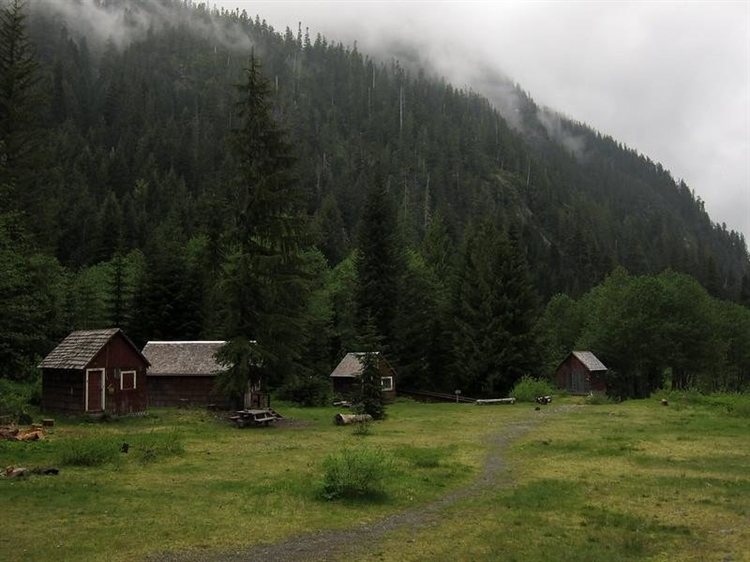 Monte Cristo Ghost Town is an old mining town located in Snohomish County. It is tucked inside the Cascade Mountains right outside of Seattle and is known to be quite the eerie place. The town had frequent fires and floods due to its location in the Cascades and it started to only be accessible during the summer months. After some time, the town of Monte Cristo became abandoned and the road has fallen into disrepair. Hikers can still explore the town by foot and check out the remaining buildings, however, rumor has it there are several ghosts of long gone miners still residing in the town. 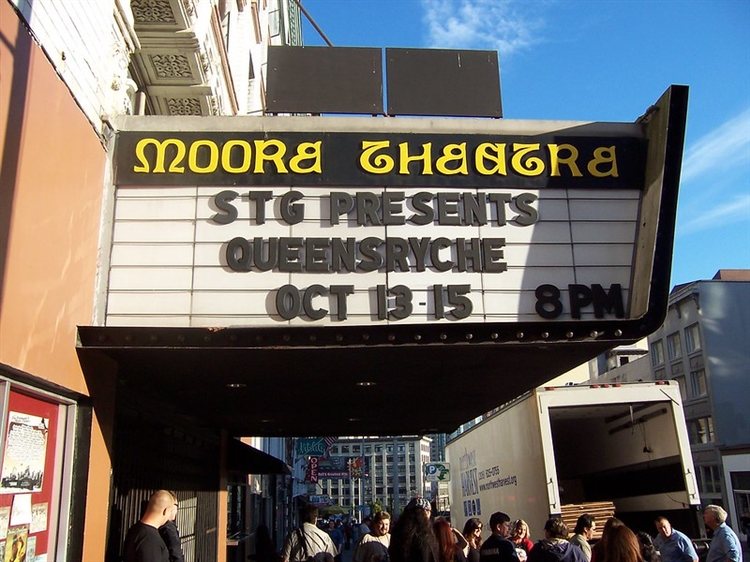 The Moore Theater is believed to be haunted by the ghosts of female actresses who used to perform on the stage. Visitors to the theater have described their discomfort at the feeling of these haunted eyes watching them. The smell of cigar smoke is also known to waft through the theater, but the source of the smoke has never been found. 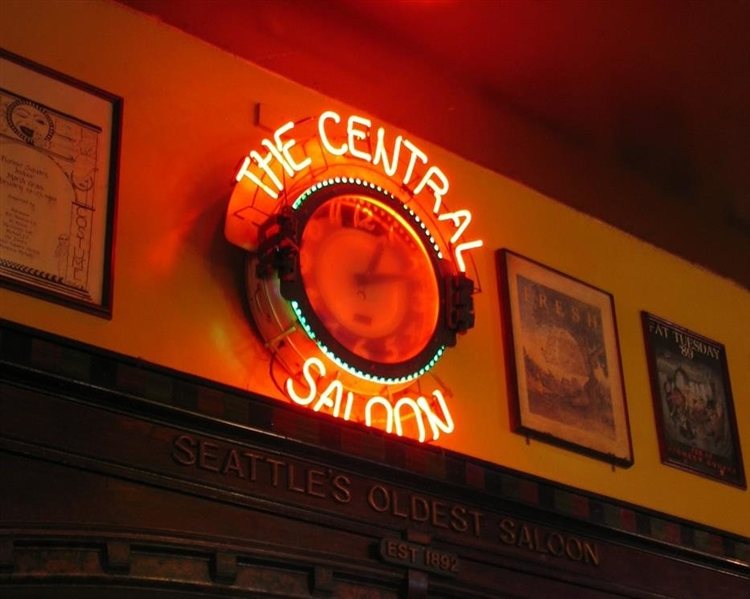 The Central saloon has a history of hosting popular artists such as Jimi Hendrix, Alice in Chains, Nirvana and Soundgarden, but the bar has another history, one teeming with ghosts. According to employees and customers, the ghost stories go way back. One bar tender recounts a tale in which a shadow flickered across the stage and blocked out the light. Another employee claims he has heard ghostly footsteps traverse the stage. A team of paranormal investigators encountered an apparition of a woman in white and a black shadow with a masculine frame. 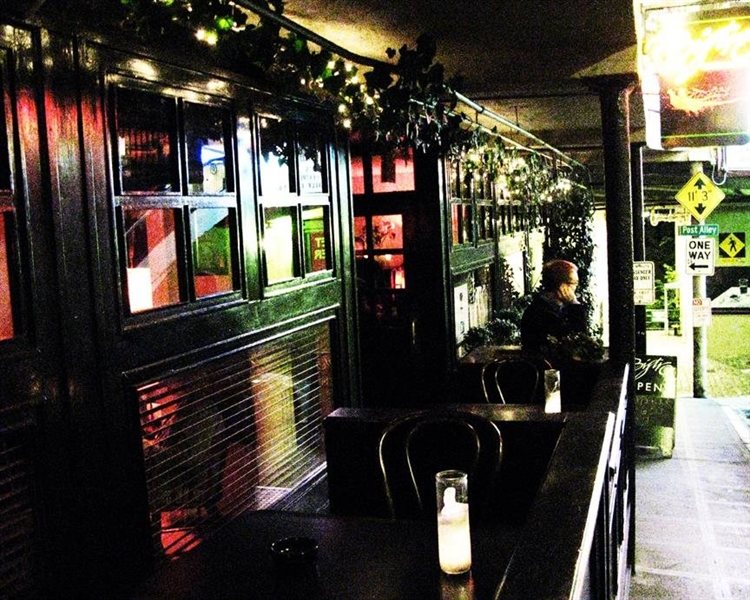 Il Bistro is teeming with paranormal activity. The bartender is a mind reader, there are regular apparitions and a ghost that lives in a mirror. Some ghosts are playful, materializing behind customers and spooking them, while others are more mischievous, dropping glasses and plates. Regardless of what kind of ghost you meet, you are sure to interact with at least one of them. 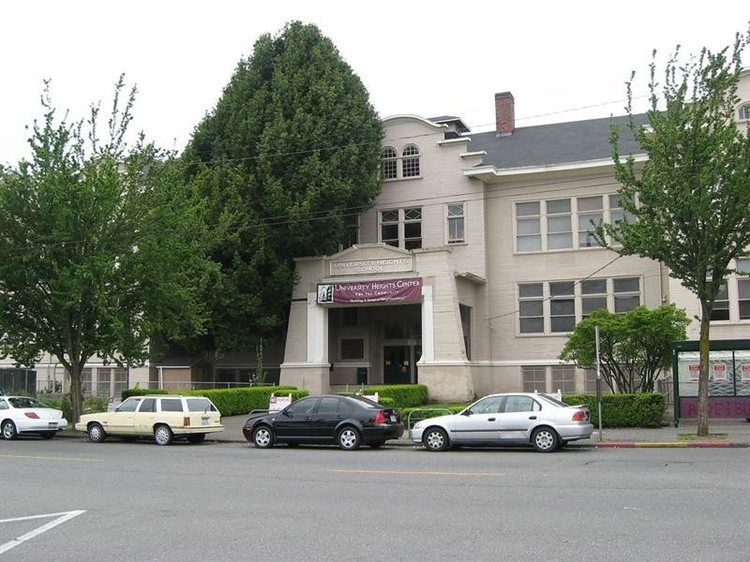 The University Heights Center in Seattle is located in the city's U District neighborhood. It is home to a variety of arts and education organizations, and supposedly some ghosts too! The center used to operate as a school and it is believed that a young boy who was once a student lingers the halls in spirit. Witnesses have claimed to hear children laughing and playing when no one else is there, and paranormal investigators have picked up EVPs as well. 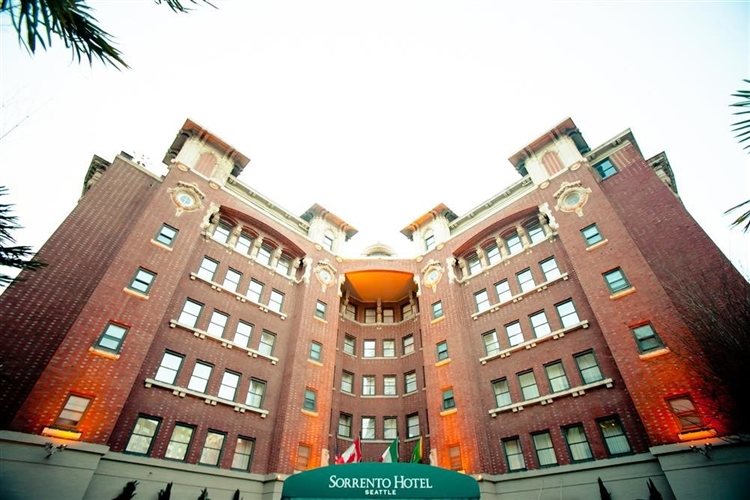 The Sorrento hotel is a popular site for ghost hunters and enthusiasts alike. The ghost of a young woman named Alice B. Toklas, is believed to haunt the fourth floor. Alice has become a beloved feature of the hotel, the bar even named a drink after her. Alice has a particular affinity for room 408. Flashing lights, disembodied footsteps and moving drinks are the calling cards of this ghost. In 2015, USA today named the Sorrento hotel one of the most haunted hotels in the world. 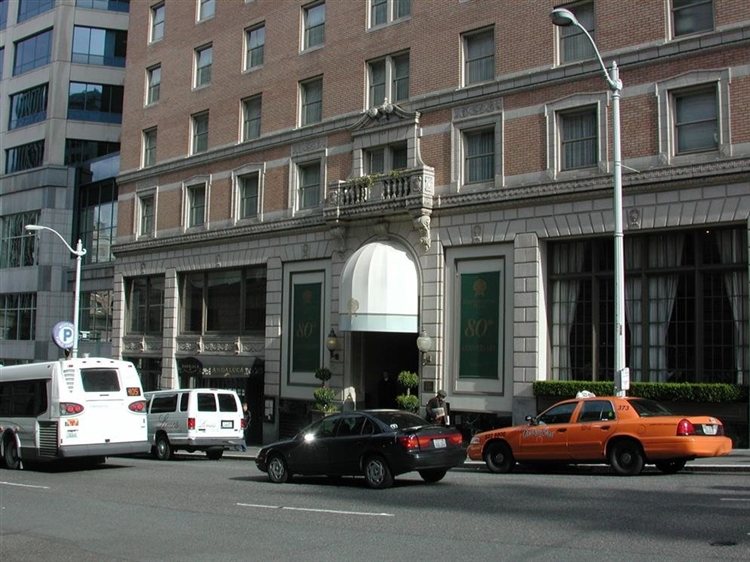 Due to this building's complicated history, it holds a wide variety of ghosts. The hotel has been an indoor swimming pool, a boxing stadium, a KKK meeting place and a church. When the church was being transformed into a hotel, construction workers noted that their tools would disappear and appear in strange locations. There were also splashing sounds coming from within the walls and wet footprints. It is believed the ghosts six individuals who drowned in the pool, reside in the hotel. Other construction workers are certain they saw an apparition clothed in the robes of a KKK member. 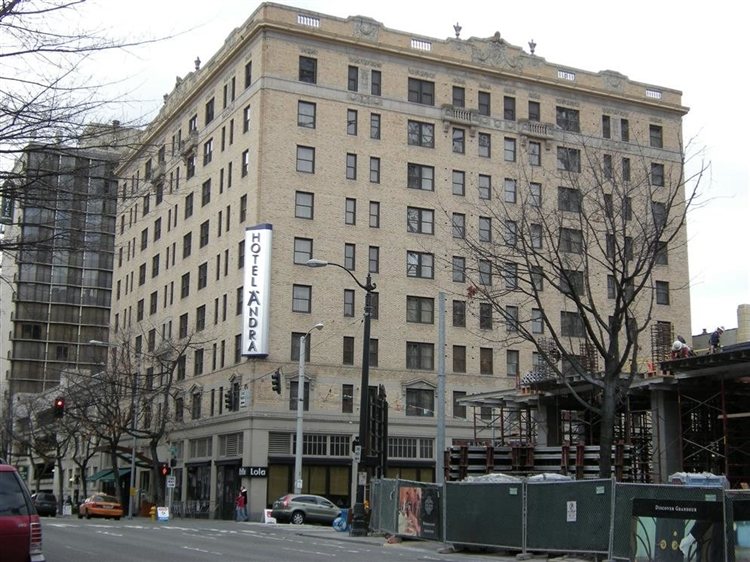 Photo by Jmabel via WikiCommons

It has been a long time since Hotel Andra was called the Claremont Hotel, but the ghosts of the building are still partying as if it's the 1920's. Guests at Hotel Andra often complain of loud jazz music, booming voices and breaking glasses i.e. the sounds of a raucous party. Much of this noise is located on the 9th floor but there is also curious activity in the lobby. A paperweight has been known to levitate only to come crashing down on the desk. Guests and staff have suggested this is the work of a resident ghost who is a former employee of the hotel. In the 1960's a female worker had a fatal fall from an upper floor. It is believed that she resides in the hotel. 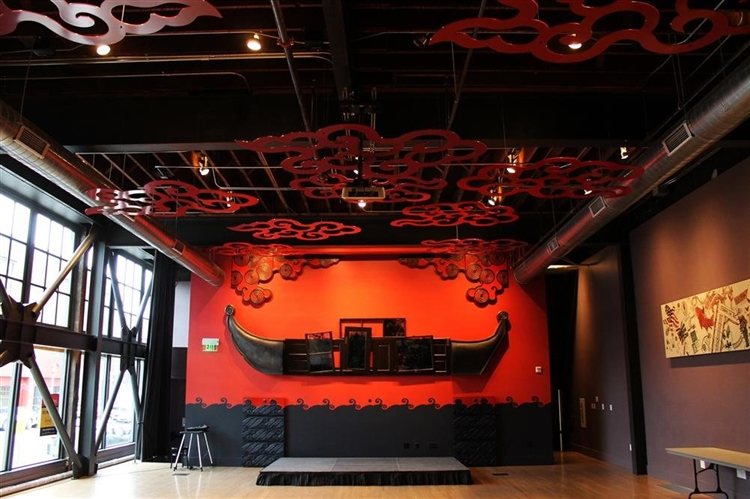 The ghost that haunts the Wing Luke Asian culture museum is vengeful and hateful. The spirit is intolerant of world religions and has been known to smash artifacts and displays. In one case, when different religious displays were facing each other, the spirit took it upon him/herself to smash the display cases.


Click here to check out more haunted places throughout Washington!